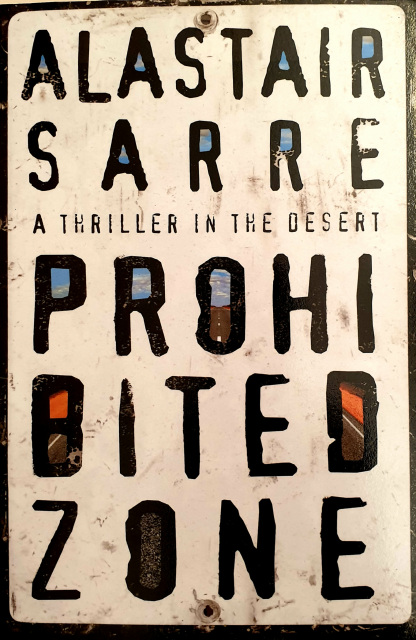 'We're tryin' to round 'em all up before they get lost and die of thirst. Your'e not harbourin' any fugitives in the back, are, Westie?'

Steve West, mining engineer and ex-footy star, just wants a dirty weekend in town, but he can't stop people telling him their secrets. When crusading Kara incites a breakout in the desert, Westie finds himself her reluctant accomplice. Soon he's got a runaway asylum seeker in tow, and all the world, it seems, on his tail.

There is a way out - but it's in the prohibited zone.