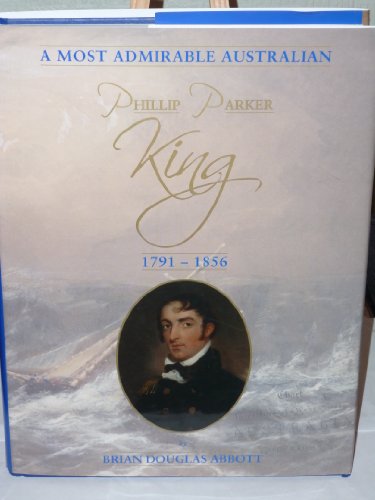 Phillip Parker King 1791-1856 (the son Philip Gidley King Governor of New South Wales 1800-1806) entered the Royal Navy in 1807 and after many adventures and historically important achievements, became the first Australian born Admiral of the Blue in 1855 a year before his death.

King completed the maritime surveys of Matthew Flinders around the coast of Australia. Later his hydrographic work in the Magellan Straits laid the platform for the famous voyage of HMS Beagle and Charles Darwin.

In the 1830s he returned to Australia where his family had significant land interests and he quickly gravitated to the centre of colonial social life and its scientific community.